I didn’t get to watch as much of the Olympics as I wanted to. I watched several events live online during the day and then caught several others on NBC during prime time. I was a little annoyed that NBC chose to wait until the 11:00-12:00 hour each night to show the events that everyone I wanted to see. Of course, I didn’t stay up this late most nights.
Here’s what I will remember from this year’s games: 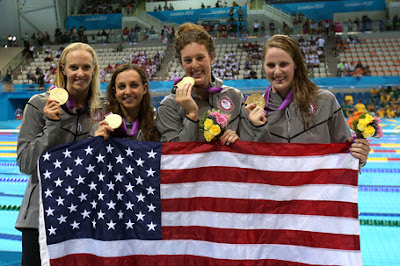 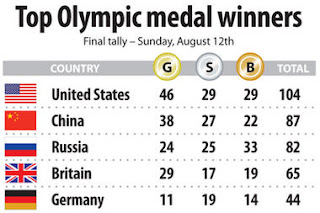 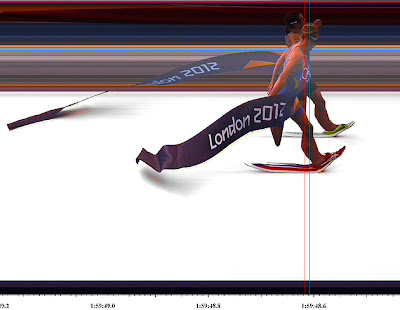