In my previous post, I took a look at my Performance Management Chart. In this post, I’ll take a quick look at a few other metrics that I tracked over the course of my 8 month race season.

I’ve never been a big proponent of weighing myself every day. Before I started doing triathlons, I lifted weights 6 days a week and was carrying some extra fat. This combination had me tipping the scales at over 200 pounds. I think I was around 210 at my heaviest, back in 2007. Once I started adding some cardio workouts into my life, I dropped the excess fat. But it took a few years of hard training to lose the muscle mass and get down to my “healthy” weight, which is around 170-175. It’s hard to believe that I lost 40 pounds in 3 years – because it wasn’t drastic. It was a results of eating healthier and consistently working out. 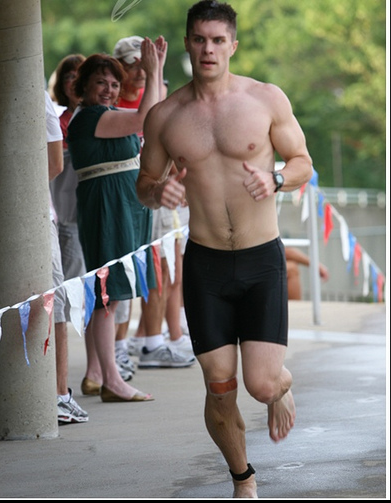 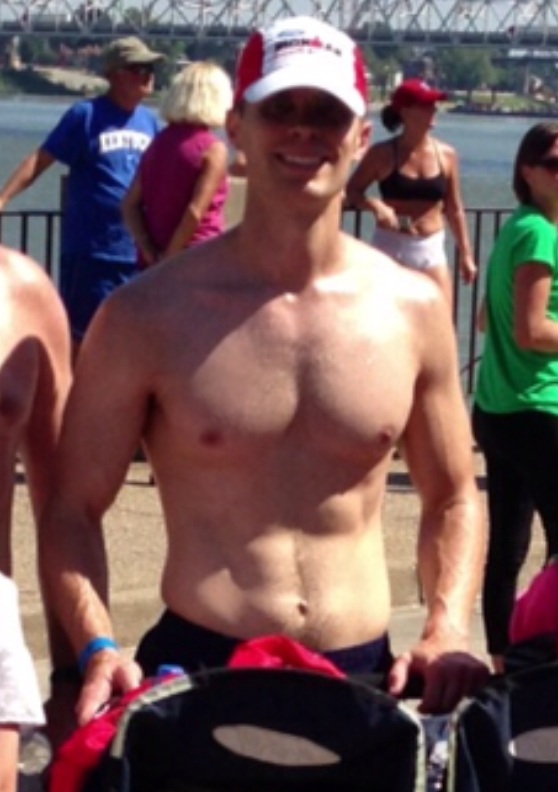 I’ve been training for triathlons since August 2008. I usually get on a scale about once or twice a week just to keep things in check. My weight doesn’t fluctuate much once I get past my off-season and into a structured training plan. I typically gain 8-10 pounds during the winter months. This is a combination of fewer workouts, more weight lifting and a less-strict diet. Believe it or not, I actually indulge over the holidays and eat stuff I normally wouldn’t. This extra weight will slowly come off as I ramp things up in January and February. This cycle is pretty common for me each year. Having my weight yo-yo like this isn’t the healthiest way to live, but the only way to avoid the off-season weight gain would be to eat less or workout more. The down time is important to let me body rest and recover, and eating less would be mentally tough…so I just let it happen and know that I can get back to my ideal weight pretty quickly once I “flip the switch”!

The chart below tracks my weight over the course of the 2013 season.

As you can see, it took me about two month to get the off-season weight gain back off. I’m careful not to force this by starving myself or doing extra workouts. It’s as simple as getting back into my training routine and cutting out the sweets and carb-heavy meals. I spent most of the season around the 170 mark. I might be a few pounds above or below that mark based on several factors (hydration level, meals the day before, etc.). I always weighed myself first thing in the morning, but only a few times a week whenever I remembered to do it.

You’ll notice that my weight dropped down to 163 for Ironman. I would not recommend that someone lose 5-7 pounds leading up to their “A” race, but this usually happens to me without much effort. In the two weeks leading up to Ironman, I cut out ALL sugar and caffeine. I was tapering during this time, so I was also very careful about the amount of food I was consuming. I normally just eat until I’m full, but during these two weeks I kept a close eye on portion control. My workouts were very short and since I wasn’t burning many calories, I didn’t want do pack on any unnecessary weight. I was actually surprised when I got on the scale the morning of the race. I ate a pretty good amount of healthy carbs the day before and expected to be around 166-168. When I get below 170, you can really see the weight loss in my face. So despite looking like “skeletor”, I felt great on race morning and I was thankful that I was a few pounds lighter during the last half of that marathon!

The other metric that I tracked was my resting heart rate. Unlike my weight, I tried to take my heart rate every single morning as soon as I woke up. While it did fluctuate some days, I was usually just making sure that it was in the 45-50 beats per minute range. If it jumped into the mid-50’s, I knew something was up. Measuring your pulse alone isn’t the best way to determine physical and emotional strain, but it’s not completely worthless. If I wanted to get a clear picture of the amount of stress my body was under, I would measure Heart Rate Variability. This requires a special strap and an App that isn’t free…so for now I’ll stick to just tracking my Heart Rate alone. For 90% of the season, I woke up feeling good and my resting HR reflected that. However, when I saw 64 bpm on the screen one morning, I was concerned. Sure enough, by lunch time that day, I was feeling sluggish, and by the next morning, I had some congestion. I was coming down with a cold. My resting HR was up 10-15 beats, which let me know that my body was under stress. Turns out, it was trying to fight off a viral infection. After a trip to the acupuncturist and few days of rest and hydration, I was feeling normal again. As you can see on the chart below, it only took a few days for my body to completely recover.

I’m sure I could get by just fine without tracking my weight and resting heart rate, but these are two things that combined take only about a minute to do each day. Having a solid baseline for each is definitely helpful in making sure that I am fit and healthy come race day!