The fact that the Summer Olympics only come around every four years makes them even more special. If they were held on an annual basis, it was take some of the luster away. I have always loved the Olympics and have some very fond memories dating all the way back to the 1984 games. That year Carl Lewis dominated the track and Greg Louganis owned the diving competitions. Louisville’s very own Mary T Meagher took home two golds in the pool. Of course the most famous star of the ’84 games was little Mary Lou Retton.
I remember little pieces of every Summer Olympics over the last 28 years and I’m looking forward to seeing what special moments come from this year’s Games! 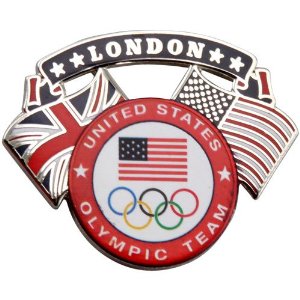