I was listening to a podcast a few weeks ago and heard an interview with a woman that left me thinking about a lot of things. I listen to pod casts on a daily basis. Usually it’s while I’m in the car. I find this a good way to pass the time while actually learning something instead of listening to talk radio or the same songs played over and over again. This particular pod cast was one that is done by Rich Roll, a very successful ultra athlete and Vegan. He was interviewing Deborah Szekely. I won’t go into her complete bio here, but she is 91 years old and is still more active than most 40 year olds.

She spoke about several interesting topics during the interview, which you can find here. One thing that caught my attention was her ongoing role in trying to change the current Federal Government subsidies program (aka the Farm Bill) through a program called Wellness Warrior. For a little background, this subsidy is financial support paid with taxpayer money to farmers and agribusinesses to supplement their income and manage supply and cost of commodities (such as wheat, corn, barley, oats, cotton, milk, sugar, tobacco, soybeans, beef, etc.). For instance, the price of wheat would be guaranteed to have certain floor, lets just say $3.80 per bushel. If the market only bore a price of $3.50, then the government would give the farmers that extra $0.30 per bushel. 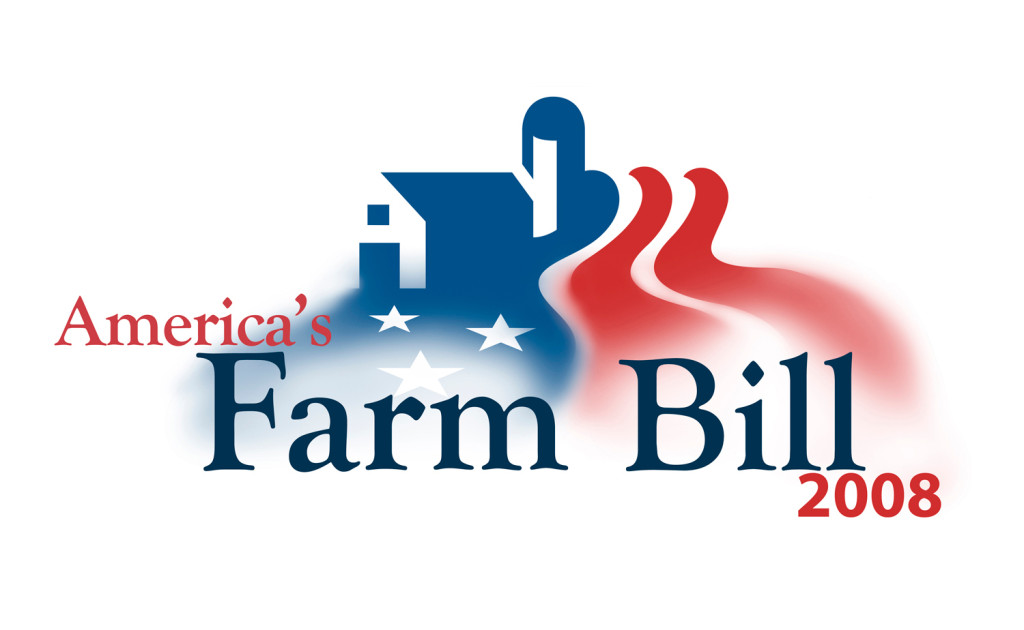 These subsidies handed out by the Federal Government started in the 1920’s, but the beneficiaries have changed drastically since then. At that time, roughly 25% of the country’s population lived on a small farm. So that’s who the support went to, American farmers, trying to support their families. An organization called the Environmental Working Group (EWG) has put together a farm subsidy database, which you can view at their website, http://farm.ewg.org. The financial support (your tax dollars) no longer goes to small farmers. A list of top recipients from 2005-2012 shows that the top 3 received $554M, $314M and $146M respectively, while no one else was above $48M. No big surprise that the USDA doesn’t give much information on who is actually receiving this money. The recipients of the top three payments are big cooperatives and corporations…so how much of this trickles down to the actual farmer? Statistics show that 62% of American farmers did not collect a single subsidy payment from 2005-2012.

So what commodities were subsidized the most from 2005-2012? 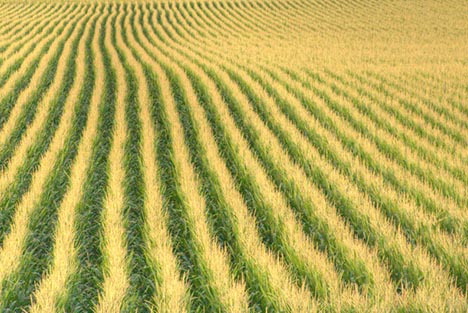 The first food that I would consider worthwhile, Apples, came in at # 19 on the list…receiving just $261 Million. Not a single vegetable other than corn made the top 20.

At first glace, you may think “hey, corn wheat are healthy”. Too bad this corn isn’t being used as you may think. The majority of the corn grown on American soil is used for feed or for the corn starch and of course, high-fructose corn syrup. Other corn crops are now used to produce the alternative fuel, Ethanol. With the help of the government, it’s now much cheaper for food companies to put corn syrup as a sweetener into their food than actual cane sugar. With corn feed being so cheap thanks to these subsidies, why would farmers spend more money to feed their cattle grass? Even with the additional cost of antibiotics and hormones required for corn-fed animals, it’s still cheaper than managing a farm where cattle are free to graze. Not to mention that this corn is genetically modified. GMO corn makes up 88% of the crop grown in the U.S. and an astonishing 94% of soybeans grown here are genetically modified!

So why does the government subsidize corn and grains instead of spinach and broccoli? It has to do with their deep alignment with Agribusiness (crop production, seed supply, chemicals, machinery, processing, etc). Current legislation protects these large industries and lobbyists will make sure that this doesn’t change…there’s too much money involved. These subsidies make it much cheaper to buy a burger, fries and soda from McDonald’s than it is to buy grass-fed beef and organic vegetables from a health food store. It’s not that these healthy foods cost more to grow or produce, it’s that the prices for junk food ingredients are being artificially reduced by the government. 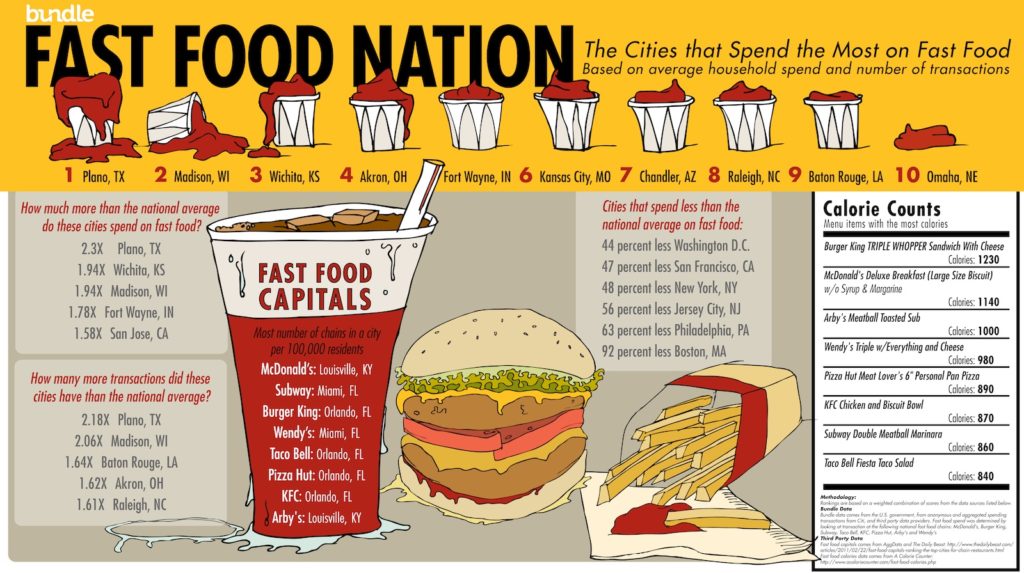 This is where Wellness Warrior comes in. Wellness Warrior is a non-profit advocacy organization founded to educate, advocate and organize the American people to fight for our own health and the health of our nation. Their website has lots of great links to existing advocacy groups that are fighting to get the farm bills changed for the better. The site also has links to help you find Farmers Markets and non-GMO food sources near your home. You can donate to the cause on the site, or just sign up to receive emails from them about news.

It’s an uphill battle and getting legislation changed that is tied to so many people’s pockets is going to be tough. But until people start showing their Representatives in Congress and the Senate that it matters to them, nothing will be changed. So if you care about the health of our nation and want to see the trends of increased obesity, heart disease, stroke, and diabetes start to turn around, you can’t just sit back and not act. So I encourage you to spend some time on the Wellness Warrior website and learn about what you can do to help!

I found this little slide show that demonstrates what impact just a little bit of change could have:  http://www.slideshare.net/FoodTechConnect/clean-bill-of-health