Today is day 25 of my no sugar journey…it’s also the day that I will eat sugar. After all, it’s Thanksgiving and I can’t imagine the day passing without a piece of pumpkin pie or some sweet potato casserole. It started on a whim. I just decided on November 3rd to cut all sugar (natural and artificial) from my diet until Thanksgiving. After I proposed the challenge on Facebook and Twitter, my wife Jessica decided to join me, along with a few other friends. 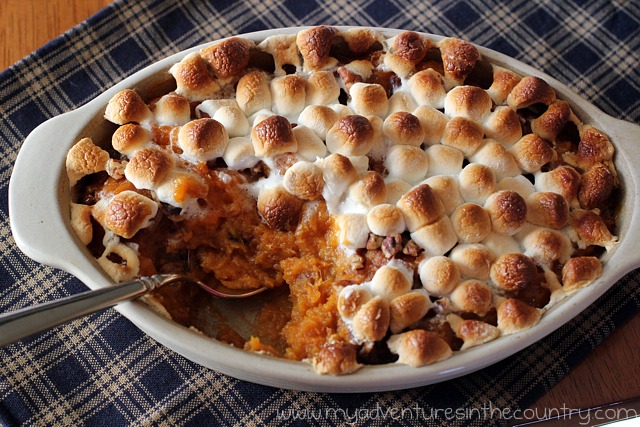 Some of this will find it’s way into my belly today!

I typically don’t eat sweets as part of my normal diet, so I thought that this would be pretty easy for me. Turns out I learned a few things along the way… 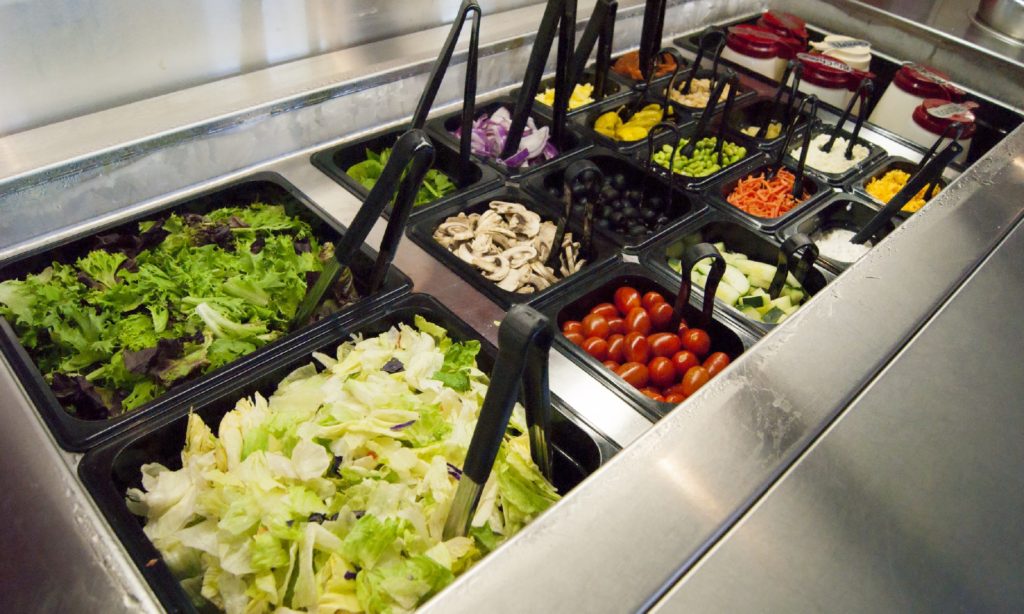 It’s also worth mentioning that I was still able to get in some good workouts without sugar in my diet. I pushed some hard intervals on the bike and my power levels were no lower than they were when I was eating sugar. I had plenty of energy throughout the day and never had a “crash” in the afternoon or felt like I was starving myself. I actually only lost three pounds long the way – but I didn’t have much to lose in the first place. It’s nice not being a slave to food! So I will enjoy my sugary treats for the next few days, and then I will probably try to stick with eating no sugar going forward. I might not be as strict, or maybe I will pick one day a month (like a birthday or holiday) that I will eat sugar. As long as it’s in moderation, and I know that I will be able to fight off the cravings that re-introducing it in my diet for a day will cause, I will still be able to enjoy it now and then.