A recent study found that the more runners distract themselves from what their bodies are doing, the more effortless their run may feel, and the better their performance. The new study was published on October 1st of this year in the Journal of Motor Learning and Development. Researchers at the University of Tennessee in Knoxville and Shahid Beheshti University in Tehran, Iran, used the study to determine whether runners would perform more effectively if they were distracted, compared to if they tuned in to what was happening with their bodies.

After a baseline test of a treadmill, the subjects ran on four separate days, for six minutes at a time, running at about 70% of their top speed, while the scientists monitored their oxygen consumption, the amount of lactate in their bloodstreams and their feelings about the difficulty of each run.

Participants experienced a different experimental condition (i.e., four focus of attention conditions) during each of their 4 days of participation in the study. The four attention strategies were as follows:

(a) An associative-external attention was prompted by repeatedly instructing the participant to “count your steps” while running.

(b) To create an associative-internal focus of attention, the examiner repeated the phrase “Focus on the muscles in your feet” during the running action.

(c) Participants viewed a video clip of a basketball game on a monitor placed at eye level while in the dissociative-external condition.

(d) An dissociative-internal attention was prompted by asking each participant to perform mental calculations during the trial. This was done by providing each volunteer with a unique number and then instructing them to continuously subtract by three while running. The researcher asked the participant to verbally report the currently calculated number every 30 seconds. 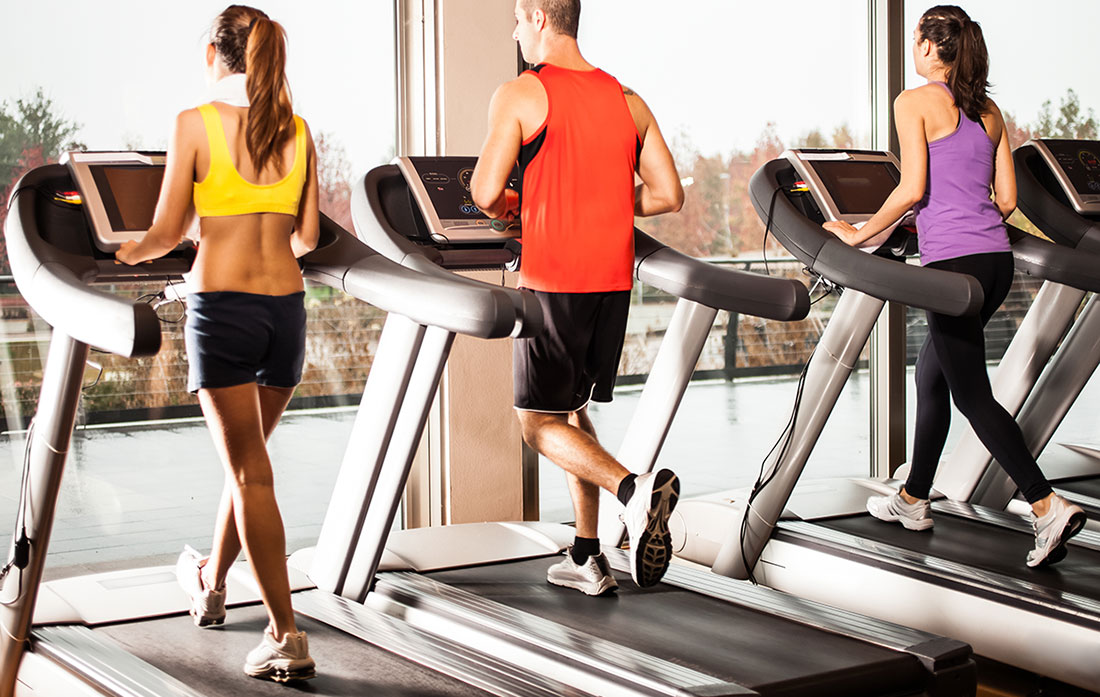 A lot of us have been told by a coach or read an article telling you to focus on your running form, listen to your breathing, count your steps to track cadence, or think about the process of lifting your knee with each stride or kicking your heel back. But does doing any of this make us faster or make running seem easier?

To my surprise, the study found that that video watching easily bested body listening. The runners consumed the least oxygen and produced the least lactate when they viewed basketball and were the most distracted. Their running, physiologically, was least taxing then. They also told the researchers that when they watched the videos, they felt the least strained. Their running felt hardest, on the other hand, when they paid attention to their muscles, with the other strategies falling in between. 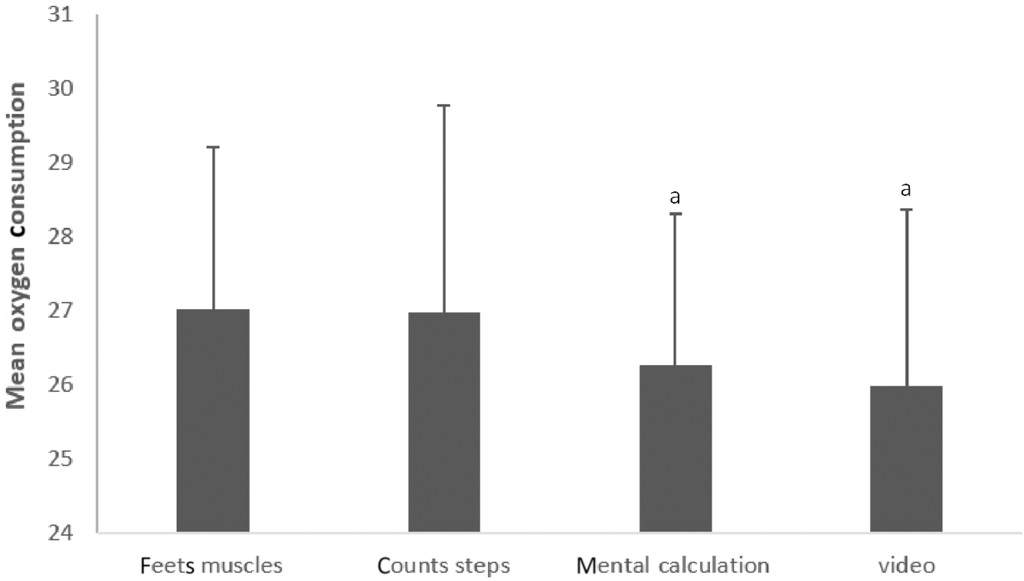 Jared Porter, a professor of human movement at the University of Tennessee, who oversaw the new study suggested that those of us that run should wear headphones and stream music or podcasts while running or watch television as you jog on a treadmill.

“We were surprised by how significant the effects were” when people’s minds drifted away from their bodies, he said.

In conclusion, according to the results of this study, recreational runners who wish to optimize their running in terms of movement economy should be encouraged to implement an external-dissociative focus of attention while running. So will I start running with headphones? Not likely. But what I will do is try and just be in the moment and enjoy the sights and sounds of nature as I’m out running. Maybe get real crazy and even try not running with a watch now and then!

You can find the full text of the study here: The Effects of an Associative, Dissociative, Internal, and External Focus of Attention on Running Economy