The results of a new study that was published in August confirms what I’ve been telling people for years – exercise is a horrible way to try and lose weight! 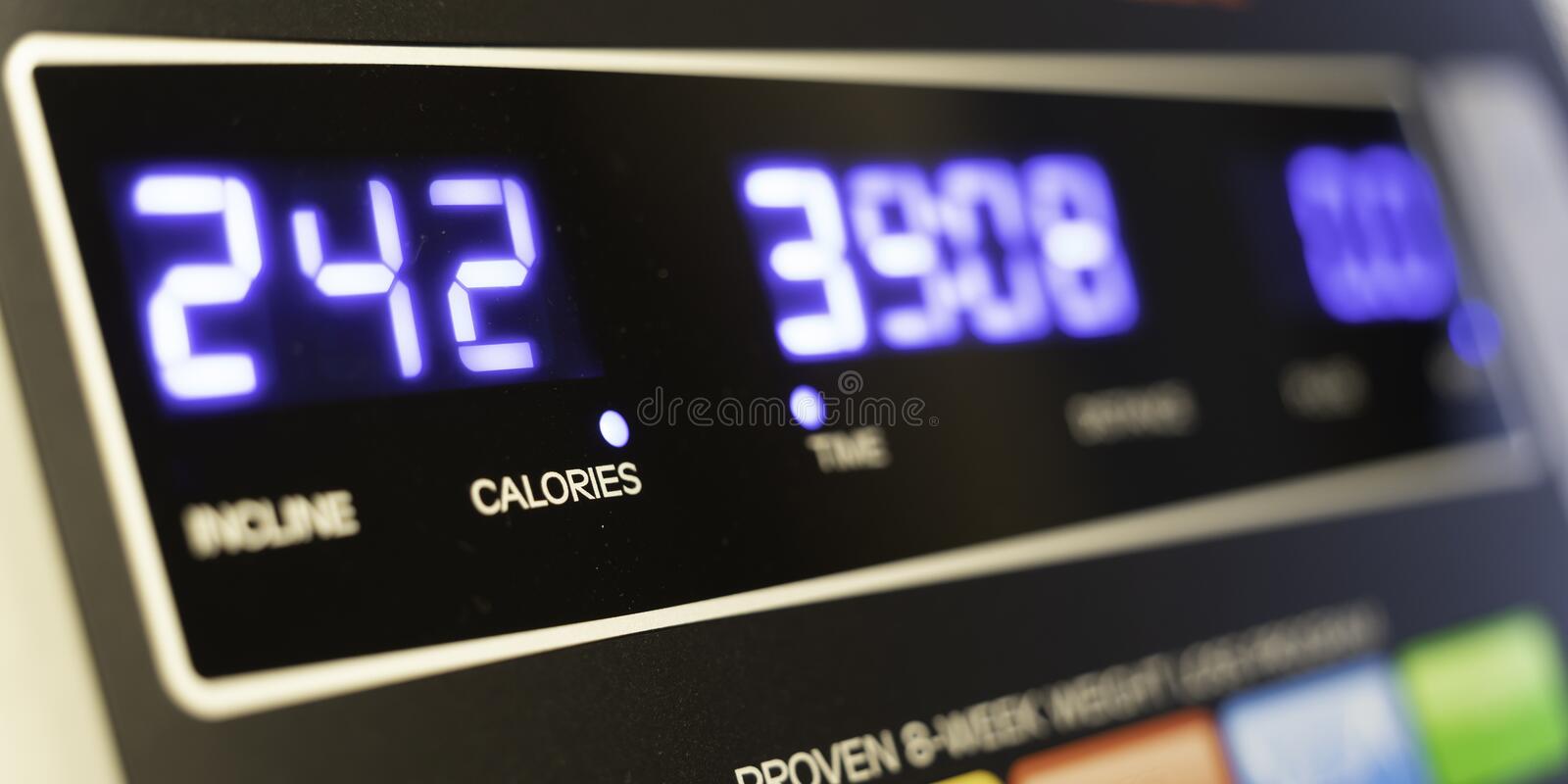 Turns out those “calories burned” calculators on fitness apps or exercise equipment at the gym are not even close to being accurate. Think you just burned 500 calories with a 30 minute session on the elliptical? Turns out it was more like 300 or 350.

If you have tried to lose weight through a new exercise program, you know that most people lose less weight than would be expected based on the number of calories they think they are burning during their workouts, even if they strictly monitor their diets.

The researchers in this study wanted to see why that is, so they set out to see what happens to our metabolisms when we move. They pulled data for 1,754 adults (692 men and 1,062 women aged 18 to 96 years) that included their water consumption, measures of their body compositions and basal energy expenditure, which is how many calories they burn simply by being alive, even if they otherwise are inactive. Subtracting basal numbers from total energy expenditure gave the researchers an approximation of people’s energy expenditure from exercise and other movement, such as standing, walking and general fidgeting.

The study found that we tend to automatically compensate for at least a quarter of the calories we expend during exercise. They also found that this calorie compensation varies from person to person, based on how your unique metabolism responds to workouts.

The study found that we tend to automatically compensate for at least a quarter of the calories we expend during exercise.

What they found was that most people seemed to be burning only about 72 percent as many additional calories through movement, on average, as would be expected.

The results also show that carrying extra pounds unfortunately compounds calorie compensation, making weight loss through exercise even more elusive for those who are already overweight. They tended to compensate for 50 percent or more of the calories they burned by being active. 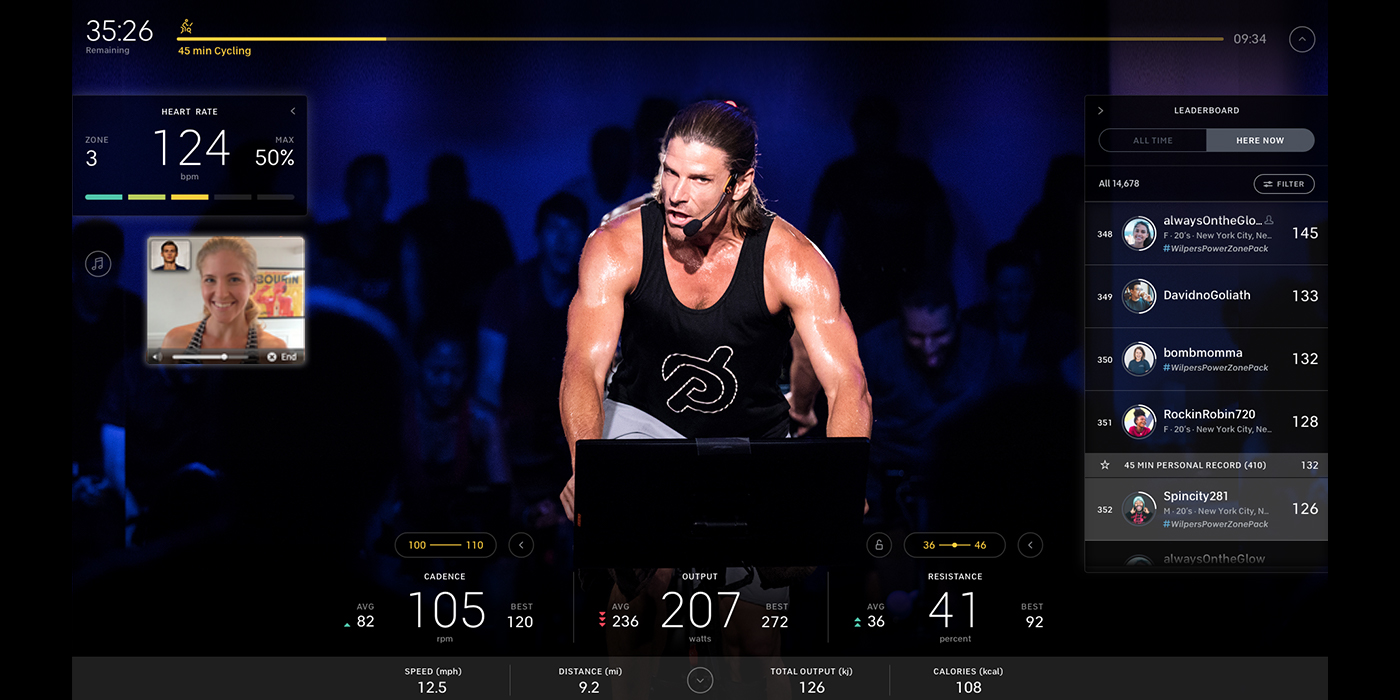 It appears that our bodies compensate by dialing back overall calorie burning the longer or more frequently we exercise or move…to avoid starvation. This is likely part of our ancestral make-up to keep us alive while burning calories to find food.

With this knowledge, in the future it might be possible to screen individuals to ascertain whether exercise would be a valuable fat loss intervention because they are “weak compensators” or a fruitless fat loss intervention because they are strong compensators. The researches also think that there may be other factors that play into your level of compensation, such as a compromised immune system or recovery from injury.

The few national guidelines that have been published converge on the recommendation of a 500–600 kcal/day deficit through exercising to instigate fat loss. These guidelines are general for the population and do not factor in the variation in energy compensation exhibited by people with different levels of fat mass, as demonstrated in the study. Public health strategies for fat loss should be revised to recognize energy compensation as our understanding progresses about which individuals compensate and by how much. 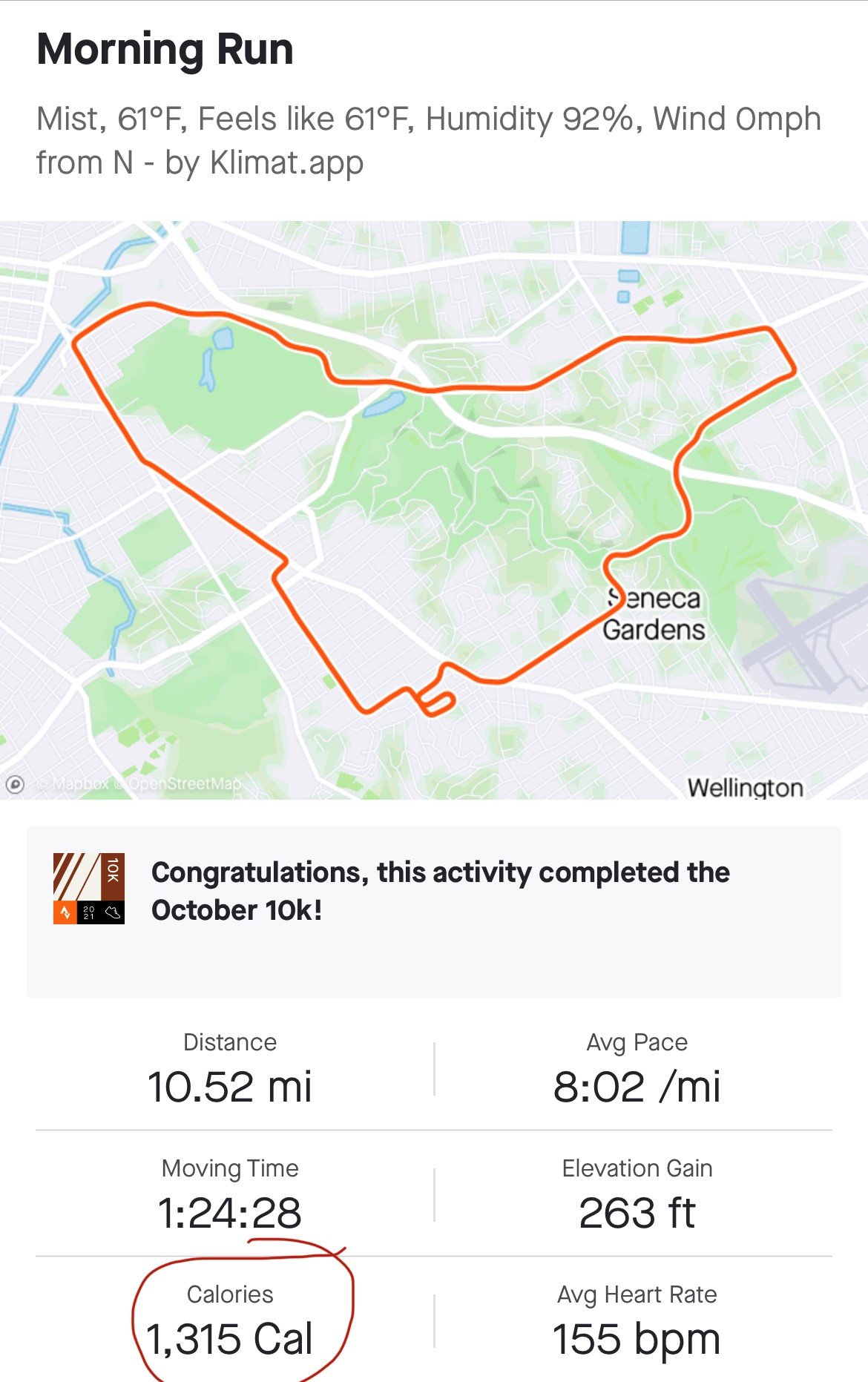 Don’t let this study discourage you from exercising. Even if your body compensates for 50 percent or more of the calories you burn during physical activity – this is still more than if you stayed on the couch! Not to mention that exercise can combat health conditions and diseases, improves mood, boosts energy and promote better sleep among other benefits. Bottom line is that you should not use exercise for weight loss. To drop pounds, you just must eat better…there’s no way around it.