A study published at the end of 2020 found that those who completed afternoon workouts upped their metabolic health far more than those who performed the same exercise earlier in the day. The results are the latest in a line of results that show the time of day we exercise may change the benefits we get from that exercise.

It’s nothing new that what we do when in relation to circadian rhythm influences the quality our health. Studies in both animals and people indicate that every tissue in our bodies contains a kind of molecular clock that chimes, in part, in response to biological messages related to our daily exposure to light, food and sleep. 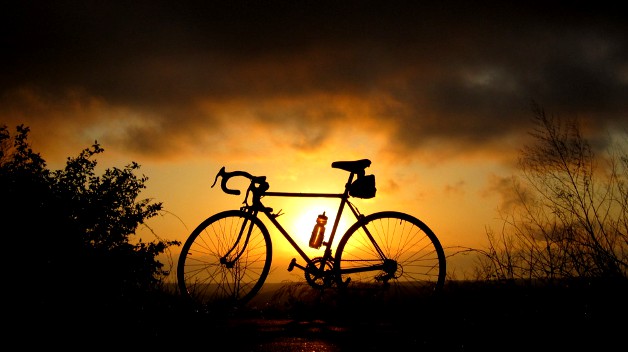 These circadian rhythms regulate our bodies’ temperatures, hormone levels, blood sugar, blood pressure, muscular strength and other biological systems throughout the day. Studies shown people whose sleep habits do not follow the patterns of light and dark tend to be at higher risk for metabolic problems such as obesity and Type 2 diabetes. The same is true for people who eat late at night, outside usual dinner hours.

In this new study, the researchers asked adult men at high risk for Type 2 diabetes, based on being overweight (BMI > 26 kg/m2), to ride stationary bikes at the lab three times a week for 12 weeks, while they tracked their metabolic health. Participants were asked to maintain their regular dietary behavior throughout the study. 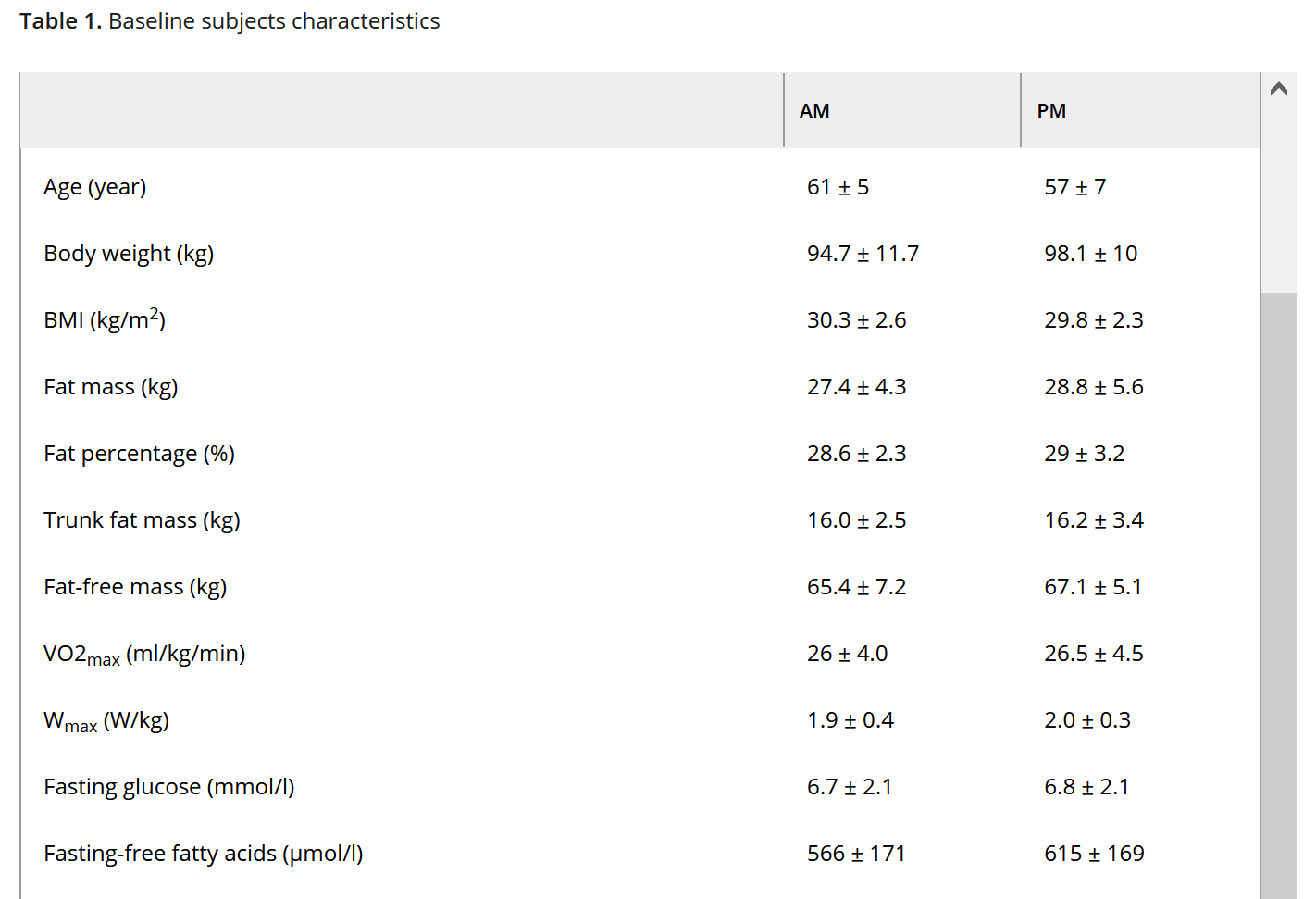 All subjects performed twice a week aerobic exercise on a stationary bike for 30 min at 70% of a previously determined workload (Wmax), and once a week resistance exercise comprised of three series of 10 repetitions at 60% of the subject's previously determined maximal voluntary contraction (MVC). Resistance-type exercises targeted large muscle groups from the low and high limbs (leg extension, leg press, chess press, lat pull down, triceps and biceps curls, abdominal crunches, and horizontal row).

They then compared the men that had worked out between 8 and 10 a.m. with another group who always exercised between 3 and 6 p.m. They found that the benefits of afternoon workouts decisively trumped those of morning exercise.

After 12 weeks, the men who had pedaled in the afternoon displayed significantly better average insulin sensitivity than the morning exercisers, resulting in a greater ability to control blood sugar. They also had dropped somewhat more fat from around their middles than the morning riders, even though everyone’s exercise routines had been identical. 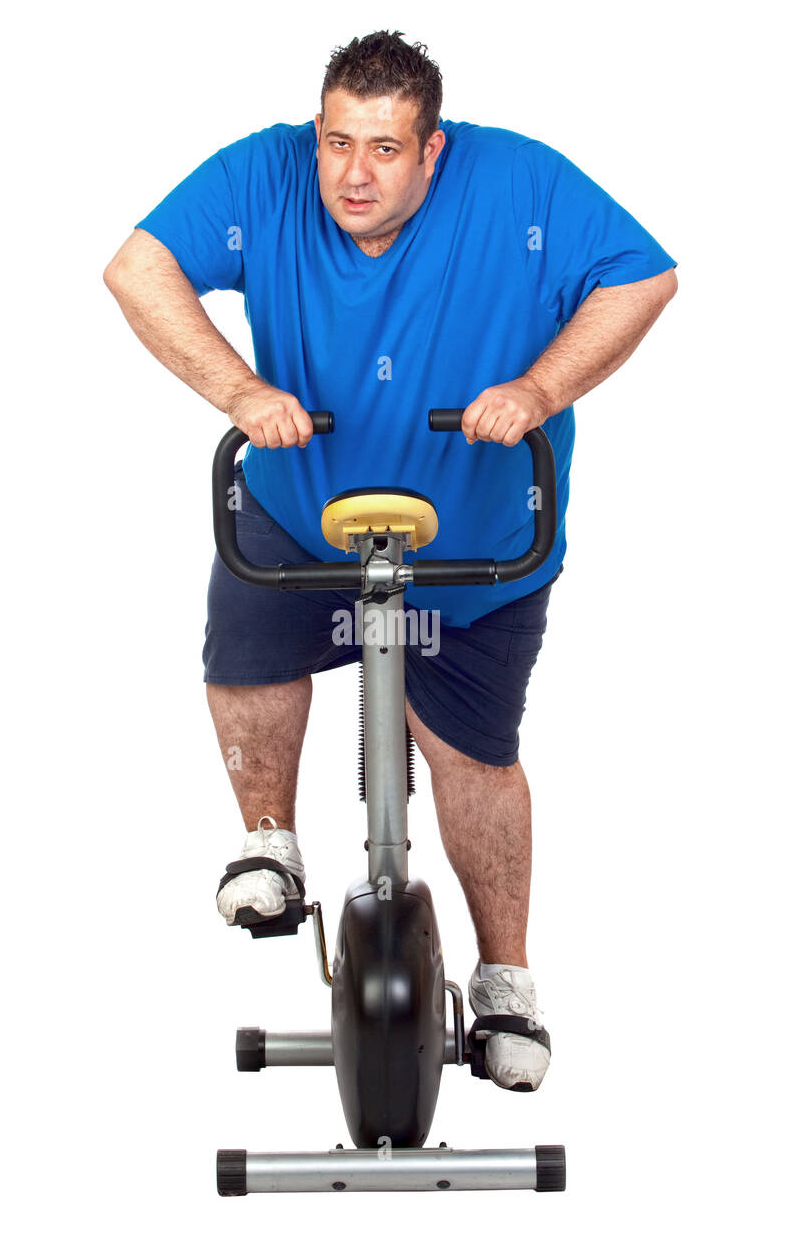 One of the researchers quoted says he believes moderate afternoon exercise may have an impact on the foods we consume later in the evening and “help to faster metabolize people’s last meals” before they go to sleep. This effect could leave our bodies in a fasted state overnight, which may better synchronize body clocks and metabolisms and fine-tune health.

The researchers concluded that the timing of an exercise training session is a crucial environmental cue when aiming to improve glucose stability and explains that performing afternoon exercise training might be more optimal than exercising at morning hours. Considering the practical limitations of the present study, future human interventions, especially larger prospective randomized controlled trials are required to confirm the present findings.

It is important to remember this study was based on sleeping at normal times and eating three meals a day (breakfast, lunch and dinner) at typical times. Pre-exercise meal ingestion was not controlled, and exercise training was performed 2–3 hours after either breakfast or lunch. There have been other studies that showed that fasted morning exercise can have many benefits to health. Clearly, future studies are needed to investigate if and how pre- and post-exercise food intake may affect the results of the timing of exercise on glucose stability.

Please don't interpret this as if you can't exercise in the afternoon, you shouldn't at all. Exercise ANY time of day has masive benefits, but if you are overweight and your goal is to control glucose, afternoons appear to be better.