As I write this post, I am 38 days into 100 days of eating no sugars and no grains. There are been some temptations along the way, but I’ve managed to stay on track so far…each day it gets easier.

As I do this Holistic Hundred Challenge, I’ve come across some pretty good alternatives for foods that I used to eat that I no longer want to. The list below are a few that I thought might be beneficial for people that want to eat healthy and feel great! 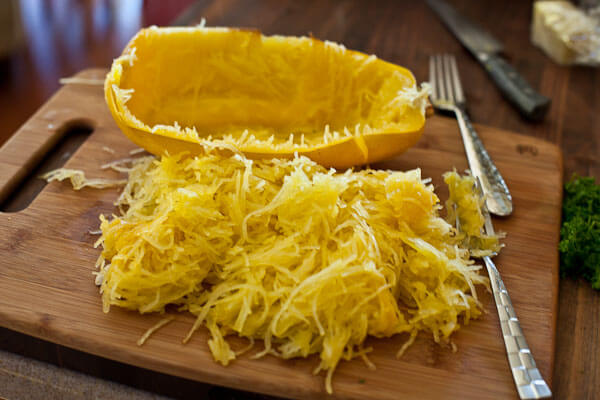 It does take a little more time to prep, but it’s worth it! Not only does spaghetti squash contain less calories than regular pasta, it also contains vitamin A, several B vitamins, as well as vitamins C, E and K. In addition, spaghetti squash provides a source of the essential minerals calcium, zinc, copper, manganese and selenium. You cook it and then shread it with a fork to create the spaghetti look. We’ve done this several times and it’s very yummy! Here’s a link for instructions on how to cook it – http://www.thekitchn.com/how-to-cook-spaghetti-squash-in-the-oven-178036

There is a lot of misinformation out there about the health of soy. But trust me, it’s no good! It has been shown to be a hormone disrupter, particularly an estrogen mimicker. It’s also very likely that it’s genetically modified as 94% of the soy grown in the United States is GMO! So if you like to cook with soy, use Bragg’s Liquid Aminos or Coconut Aminos in it’s place.

I won’t go into the dangers of sugar and artificial sweeteners, you can read about those here and here. But cinnamon is a great way to add flavor and it’s has benefits. Cinnamon contains large amounts of highly potent antioxidants. It contains anti-inflammatory properties, which may help to lower the risk of illness and disease. Cinnamon has been shown to significantly increase sensitivity to the hormone insulin (the opposite of what sugar does). Cinnamon has been shown to reduce fasting blood sugar levels, having a potent anti-diabetic effect at 1 to 6 grams per day (or roughly about 1/4 teaspoon to 1 and 1/4 teaspoons). 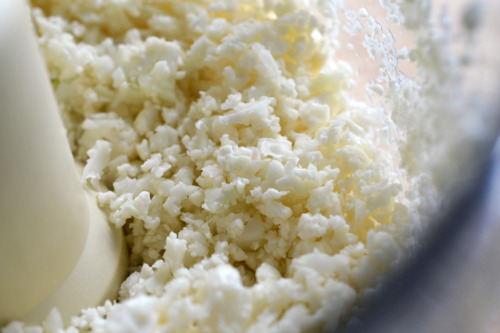 As you know, rice is a grain and it therefore off limits on the Holistic Hundred. A good substitute is Cauliflower Rice. It has  been linked to cancer prevention due to it’s nutrient support to three body systems closely related to cancer – detox system; antioxidant system; and inflammatory/anti-inflammatory system. When chopped into very small rice-like “grains,” uncooked cauliflower works perfectly in both savory and sweet recipes. 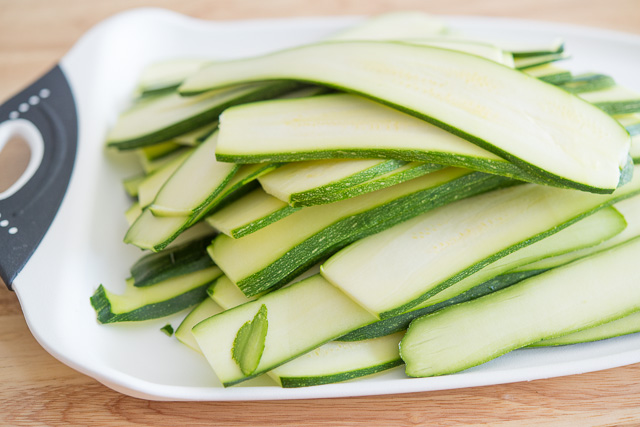 Lasagna is a hearty meal, but it’s normally full of grains. So for our lasagna, my wife thinly sliced zucchini to make lasagna “noodles.” It looks the part and tastes great too! The rest of the ingredients remain the same (meat, cheese, tomatoes, garlic, oregano, etc.) 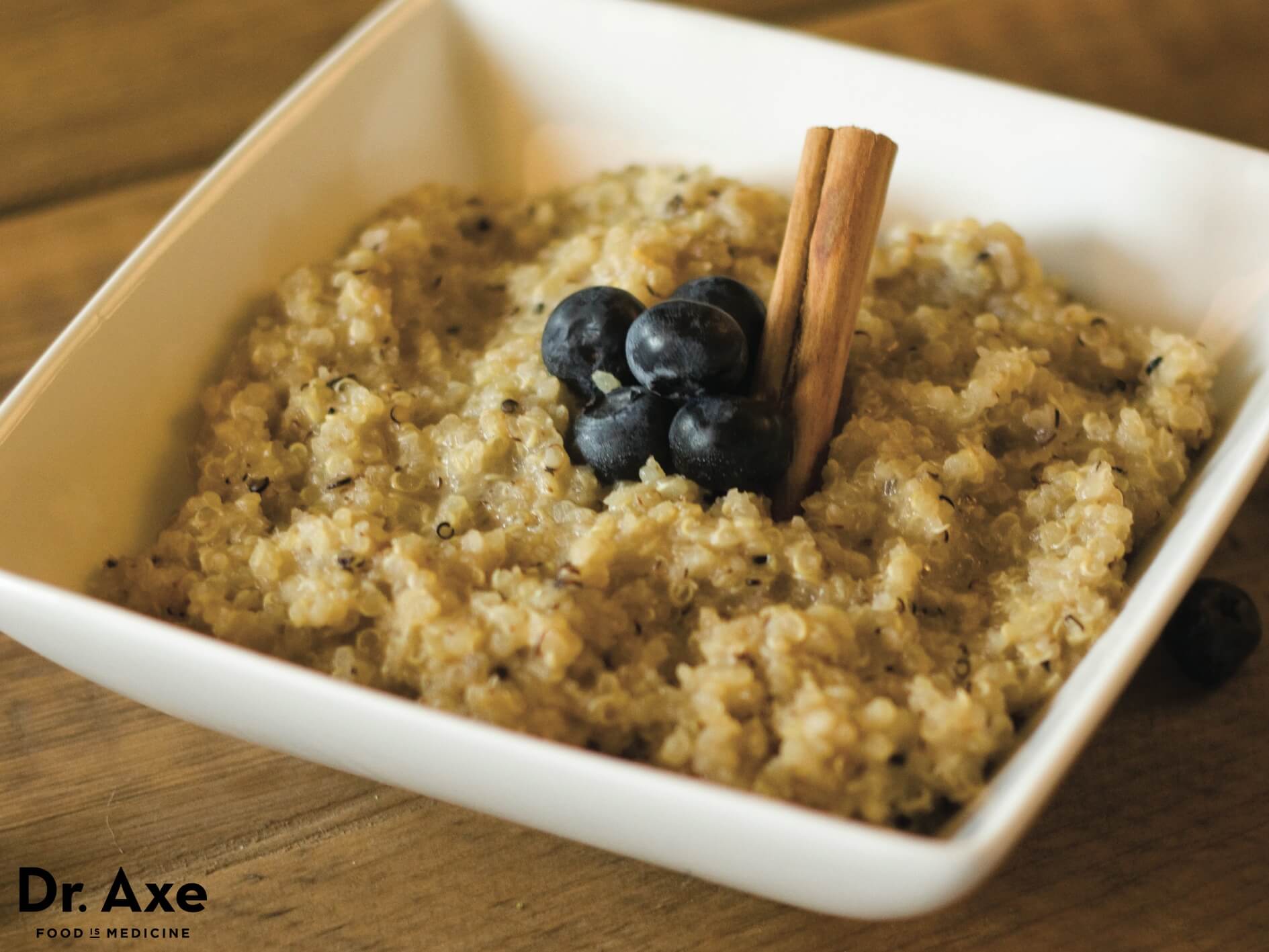 If you like the texture and taste of oatmeal, give quinoa a try. One of my favorite breakfasts is simply cooked quinoa with various toppings. Some days I go with fruit and berries. Other days it’s almond butter and cinnamon. Lately it’s been a pumpkin inspired mix of Allspice, Ginger, Nutmeg, Cloves and Cinnamon. You can find a good recipe here: https://draxe.com/recipe/quinoa-porridge/

Let me know of some of your favorite substitutions when going grain and sugar free!

One Response to “Healthy Food Substitutions”