A new study came out last week in Science magazine. These researchers have precisely measured life’s metabolic highs and lows, from birth to old age, and the findings will surprise you.

The findings suggests that your metabolism (the rate at which you burn calories) actually peaks much earlier in life, and starts its inevitable decline later than we thought. 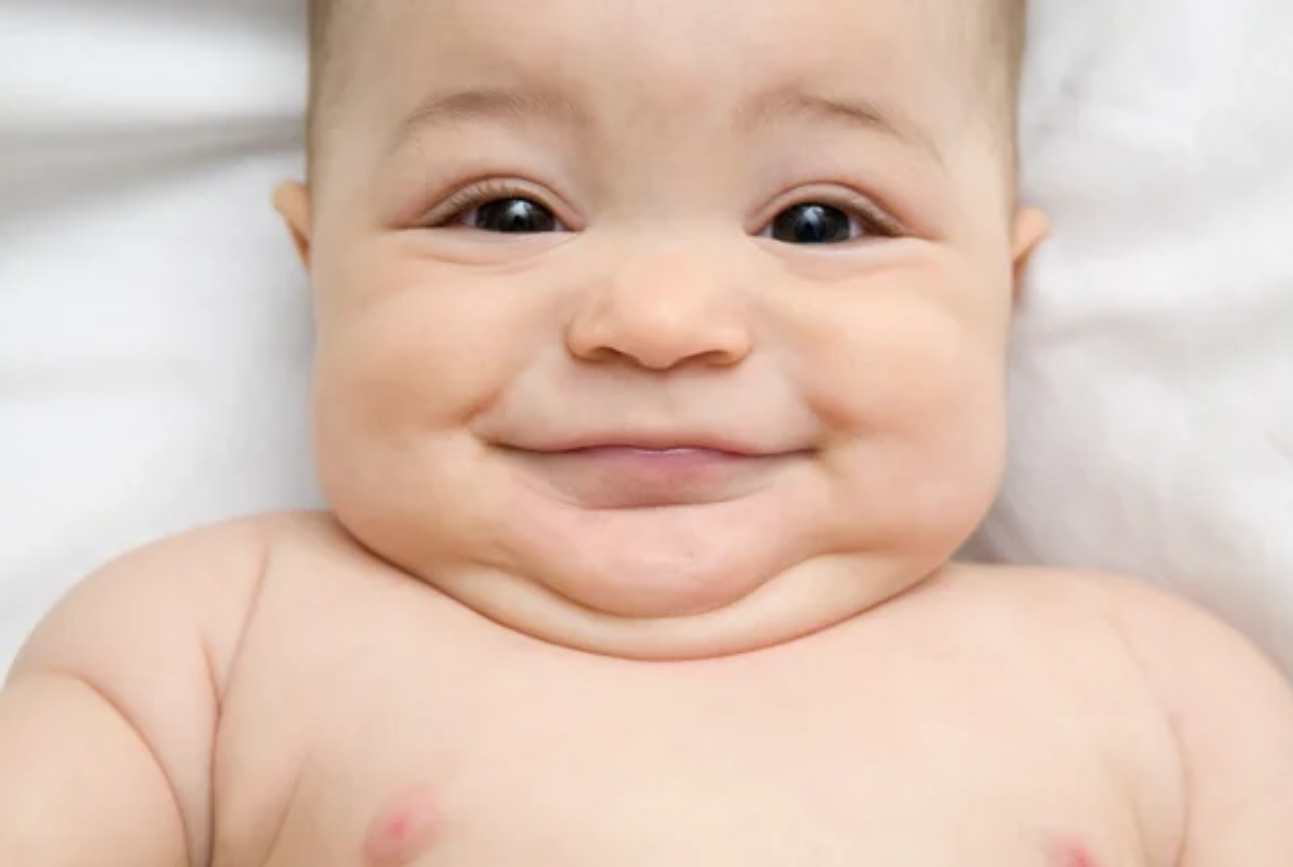 According to the abstract, the scientists analyzed the average calories burned by more than 6,600 people ranging from one week old to age 95 as they went about their daily lives in 29 countries worldwide.

Most previous studies on metabolism only accounted for the calories we burn for things that are critical to life (breathing, digesting, pumping blood).  Requirements of the heart, liver, kidney and brain account for 65% of the resting metabolic rate although they constitute only 5% of body weight. Previous studies did not take into account the energy we spend doing literally anything else. Even sitting burns calories.

Pooling and analyzing energy expenditures from data gathered over the last 40 years from multiple labs across the entire lifespan revealed some surprises. Some people think of their teens and 20s as the age when their calorie-burning potential hits its peak. But the researchers found that, pound for pound, infants had the highest metabolic rates of all.

Energy needs shoot up during the first 12 months of life, such that by their first birthday, a one-year-old burns calories 50% faster for their body size than an adult.

After this initial surge in infancy, the data show that metabolism slows by about 3% each year until we reach our 20s, when it levels off into a new normal. Despite the teen years being a time of growth spurts, the researchers didn’t see any uptick in daily calorie needs in adolescence after they took body size into account. 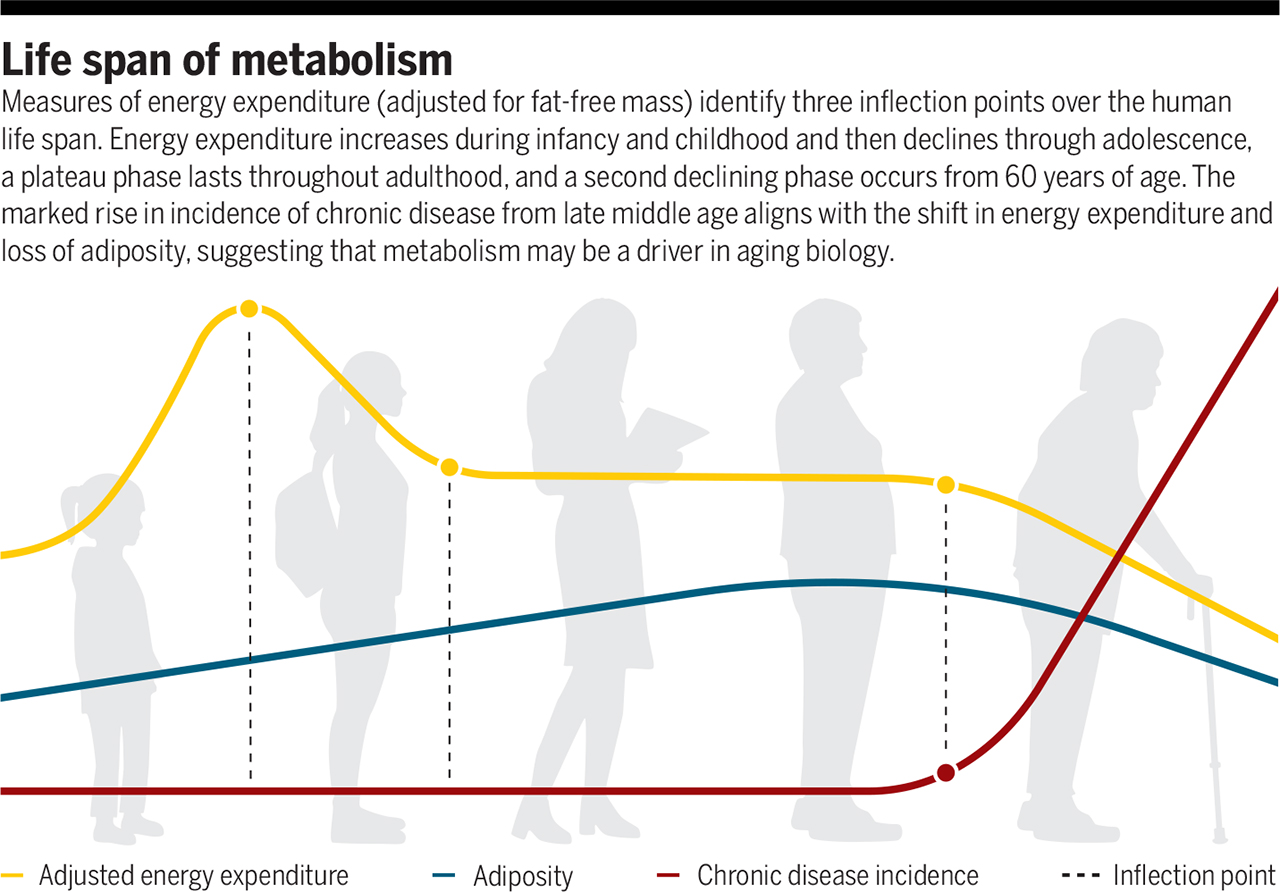 I remember being told that “once I turned 30, my metabolism slowed dramatically”.  Turns out that it’s not a changing metabolic rate that causes weight gain in our 30’s and 40’s. So why do most people put on the extra pounds at this stage in life? Aside from people just eating more calories than they are burning, other lifestyle changes including stress, a busier schedule and less exercise are also contributing factors.

Researchers discovered that energy expenditures during these middle decades – our 20s, 30s, 40s and 50s -- were the most stable. Even during pregnancy, a woman’s calorie needs were no more or less than expected given her added bulk as the baby grows.

The findings show that our metabolisms don’t really start to decline again until after age 60, and then at a rate of only 0.7% a year. But a person in their 90s needs 26% fewer calories each day than someone in midlife. 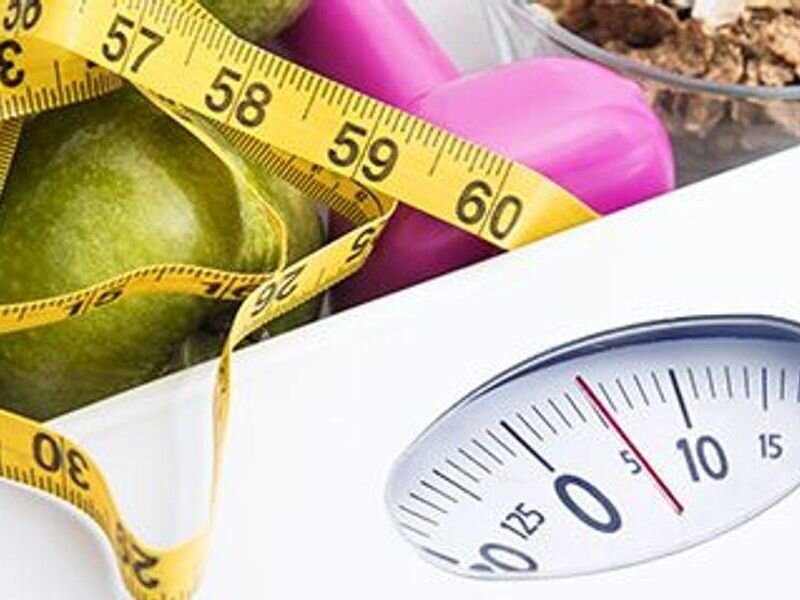 As might be expected, while the metabolic rate patterns hold for the population, individuals vary. Some have metabolic rates 25 percent below the average for their age and others have rates 25 percent higher than expected. But these outliers do not change the general pattern, said the researchers. So don’t assume they you are different. You likely are not

This research is going to reshape the science of human physiology and may even have doctors and pharmacists rethinking appropriate drug doses for children and older people.