Why do you exercise? There is a long list of benefits to staying physically active, but a new study reviles that it also halves the risk of developing clinical anxiety over time. The study, from Sweden, focused on skiing, but the researchers said almost any kind of aerobic activity likely helps protect us against excessive worry and dread – which we have all had enough of lately, right?? 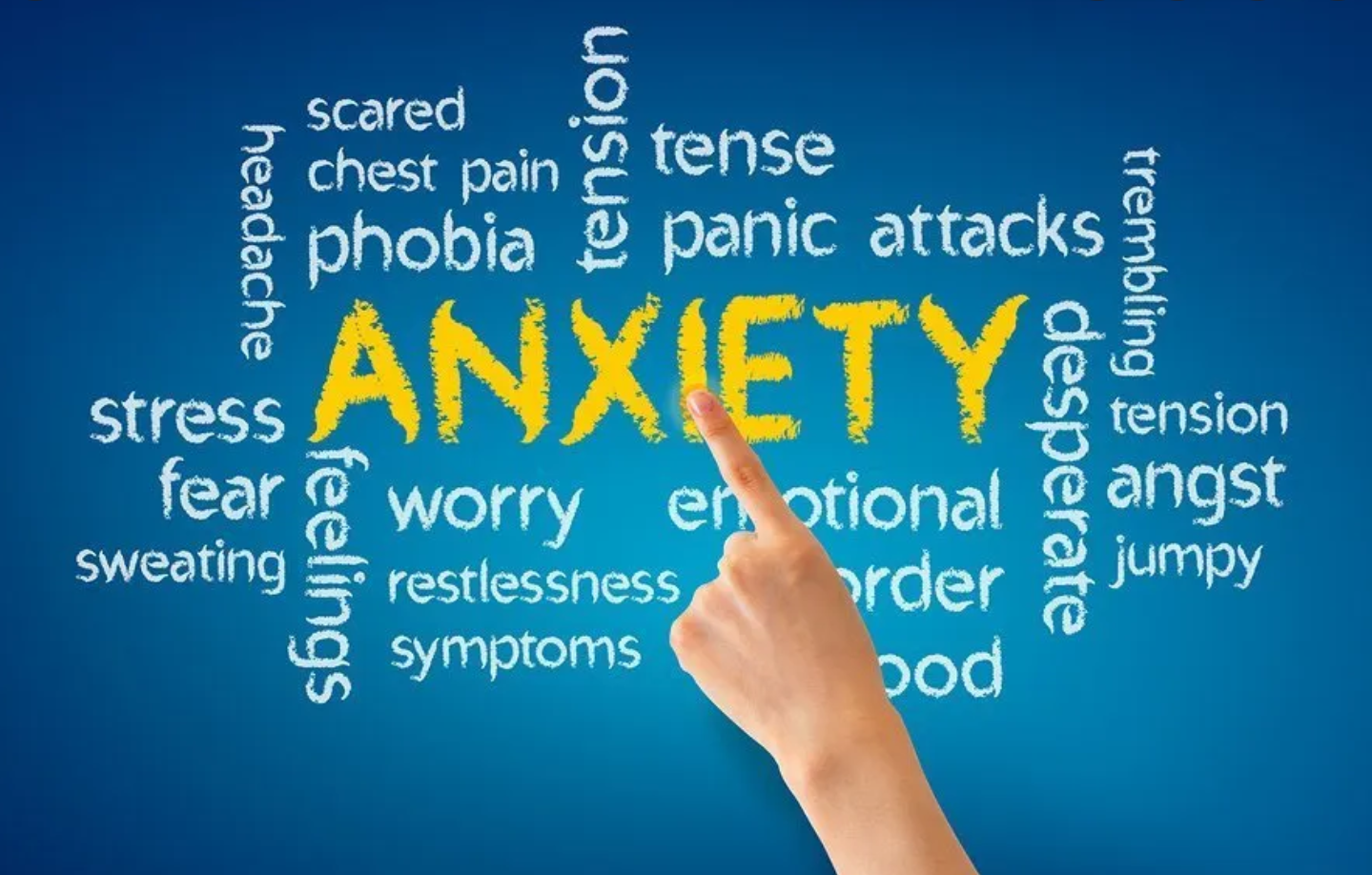 The study matched over 197,000 active people against the general population. Median age of the skiers was 36 years with 38% of them being women.

There have been many studies over the years showing evidence that exercise can lift our moods. Experiments show that when people (and lab animals) start working out, they typically grow calmer, more resilient, happier and less apt to feel unduly sad, nervous or angry than before. However, none of these previous studies were as long (21 years) or as inclusive as this new one.

"...physical activity changes levels of brain chemicals related to mood, such as dopamine and serotonin, and reduces inflammation throughout the body and brain, contributing physiologically to stouter mental health."

The skiers, the researchers found, proved to be considerably calmer than the other Swedes, with more than 50 percent less risk of developing clinical anxiety. These good spirits tended to prevail among male and female skiers of almost any age — except, interestingly, the fastest female skiers. The top female finishers from ultralong-distance cross-country ski races tended to be more likely afterward to develop anxiety disorders than other racers, although their risk overall remained lower than for women of the same age in the control group.

The overall results indicate “the link between exercise and reduced anxiety is strong,” said Dr. Lena Brundin, a lead investigator of neurodegenerative diseases at the Van Andel Research Institute in Grand Rapids, Mich., who was another author on the study. 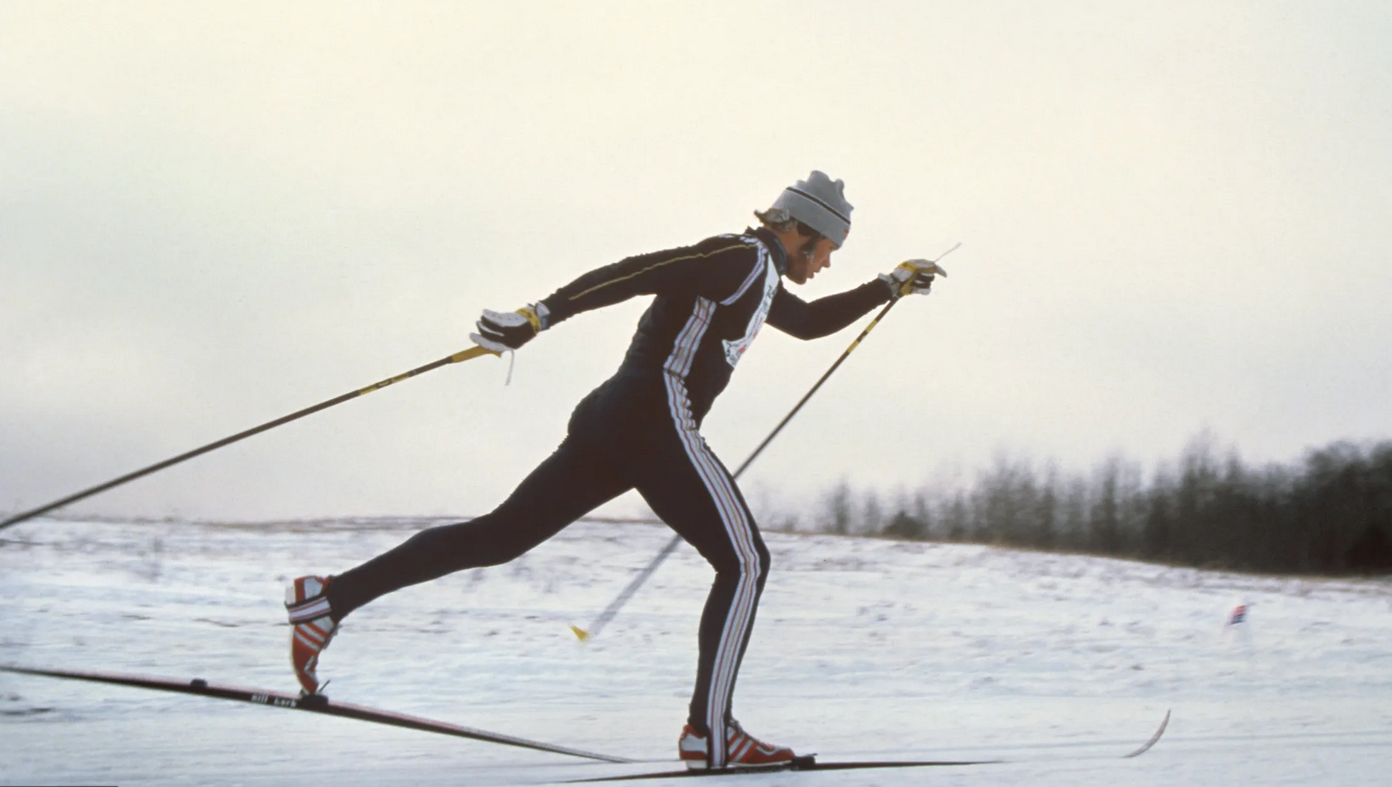 You may be reading this and thinking that cross-country skiing 50 miles is ridiculous and would ADD to your anxiety. Not to mention unless you live in a very northern climate, there aren't many opportunities to ski. Don’t worry, earlier studies of exercise and mood suggest that just 30 minutes of brisk walking or similar activities most days “has good effects on your mental health”, and these benefits appear to apply to a “broader population” than just these ultra-distance skiers.

The researchers suspect physical activity changes levels of brain chemicals related to mood, such as dopamine and serotonin, and reduces inflammation throughout the body and brain, contributing physiologically to stouter mental health. One thing that the study does not address is if being outdoors was a contributor to lower anxiety levels. Getting outside to exercise has always been great for my mental health. Exercising inside on an elliptical, treadmill or bike trainer may be all that some people can do, but there’s something about fresh air that improves my mood!

Any exercise in any setting likely should help us cope better, the researchers said. “A physically active lifestyle seems to have a strong effect on reducing the chances of developing an anxiety disorder,” said Dr. Deierborg.

So challenge yourself. To even just 30 minutes a day. Start with walking. Gradually get that heart rate up with more strenuous activity. I promise you will see amazing results!